The Michigan Train Station was the most iconic abandoned building in Detroit, and so many people’s favorite building in the city. The station was abandoned in the late 1980s and had stood abandoned until 2014 when minor restoration work and new windows were put in by the former building’s owner. Ford Motor Company purchased the train station in 2018 and plans are underway to fully renovate it, which is already under way. We look forward to seeing it in its former glory! 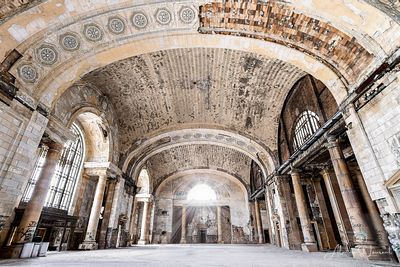 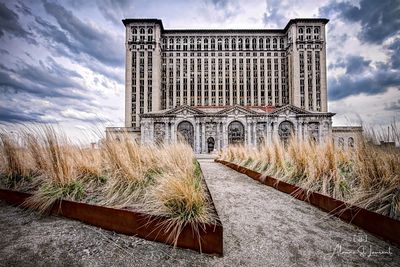 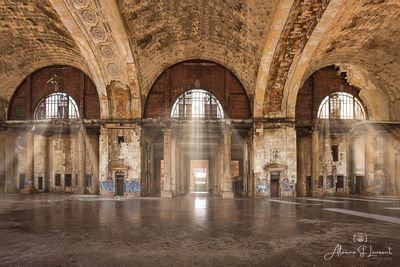 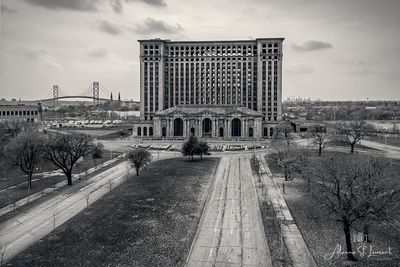 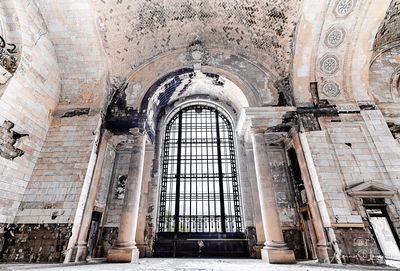 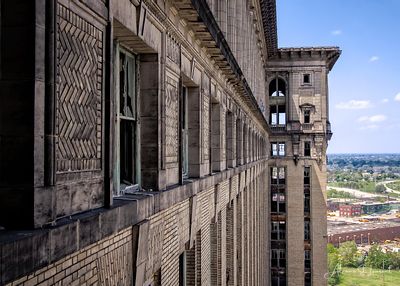 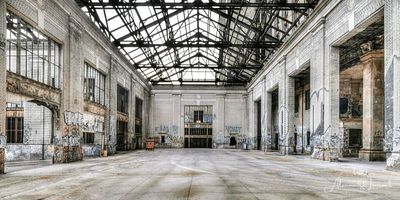 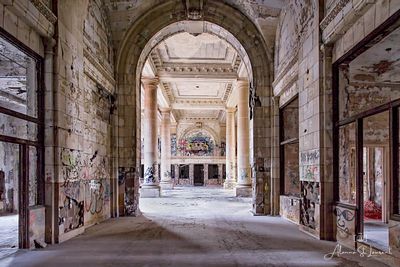 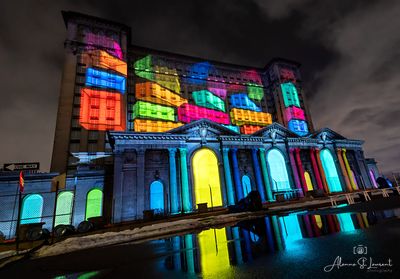 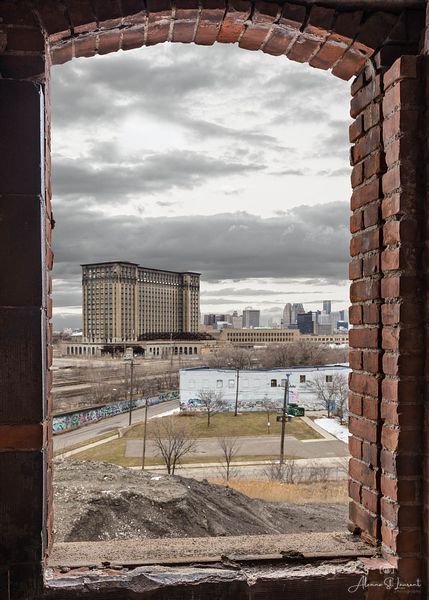 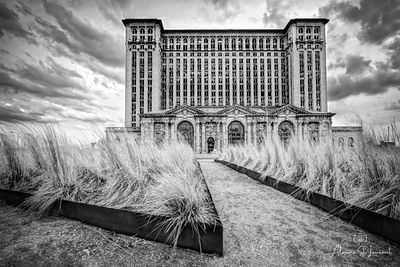 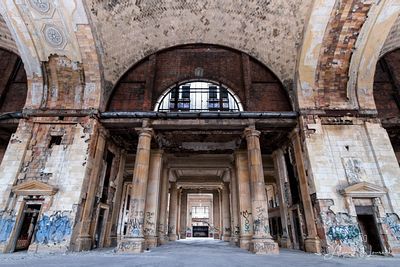 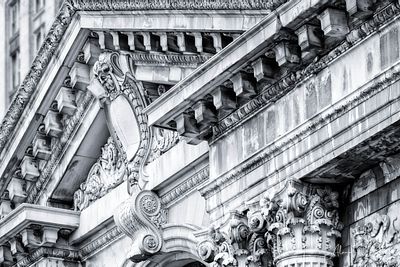 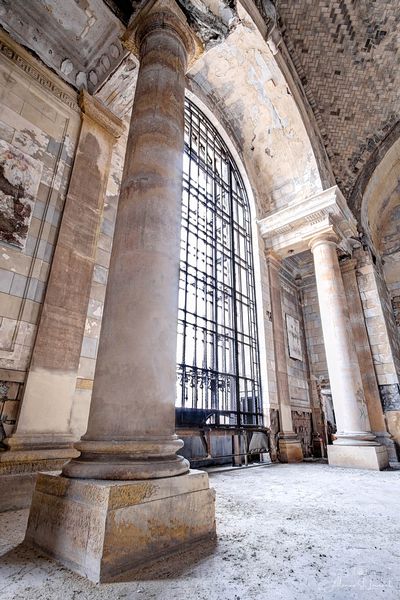