As a consummate lover of city photography, there is no better city in the US of A to capture than New York City. It has been two years since I had visited, and I was looking forward to seeing many new locations. This trip to NYC included four other photography friends who were just as excited as I was to see and photograph the Big Apple. Scott Shields, Bruce Kantor, Sheena Xing Kroetsch and John Santilli joined me for six wonderful days on the small island of Manhattan.

The list of locations we wanted to photograph included both new locations as well as some that I had visited in 2017. I am never concerned with visiting a location a second or third time, there are always new photo opportunities to experience. For example, we visited DUMBO in Brooklyn (for those of you not familiar with the acronym, it stands for Down Under the Manhattan Bridge Overpass) for both sunrises and sunsets, and shot at night from Pebble Beach as well as the next day. These views are some of the most iconic you can find in NYC. 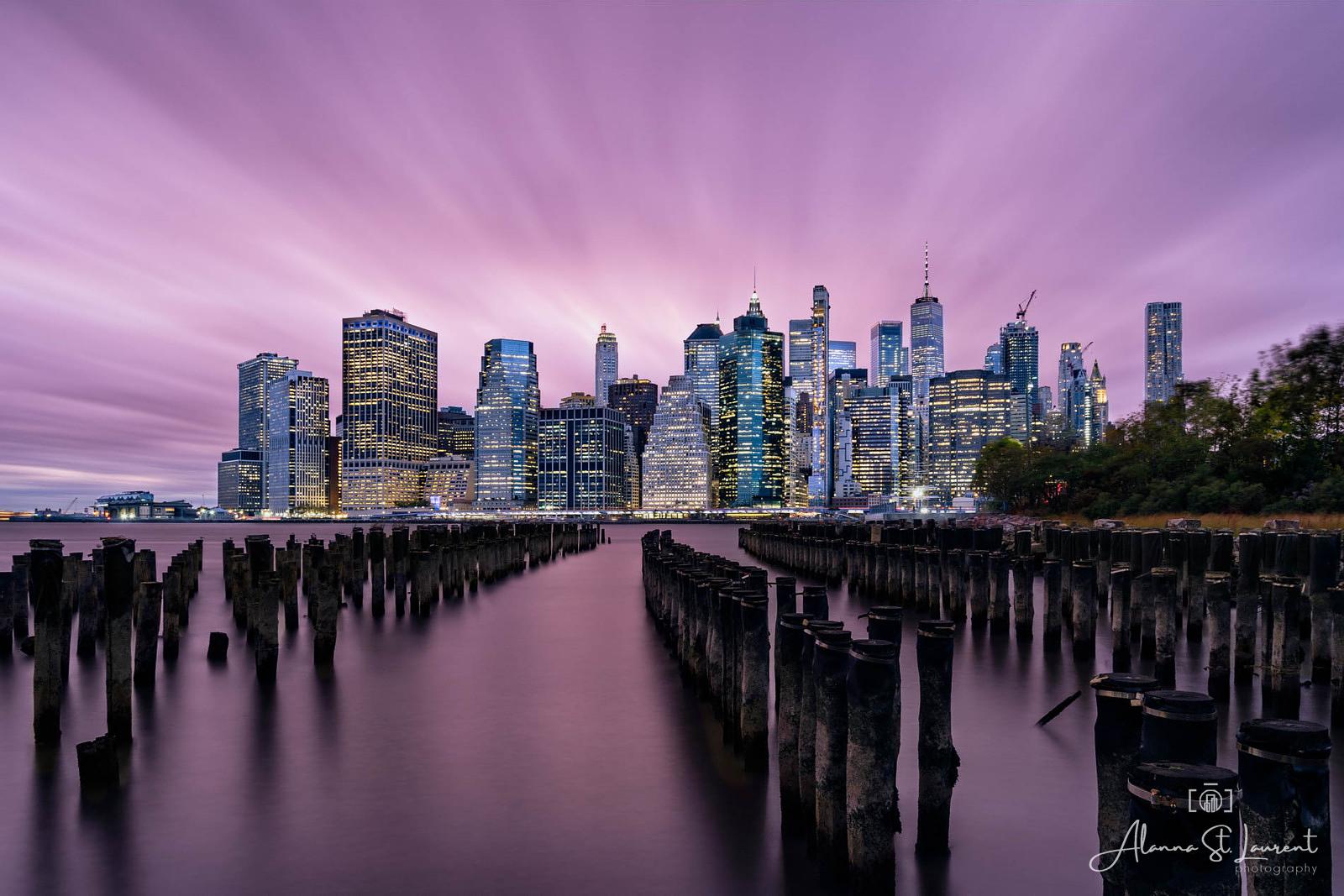 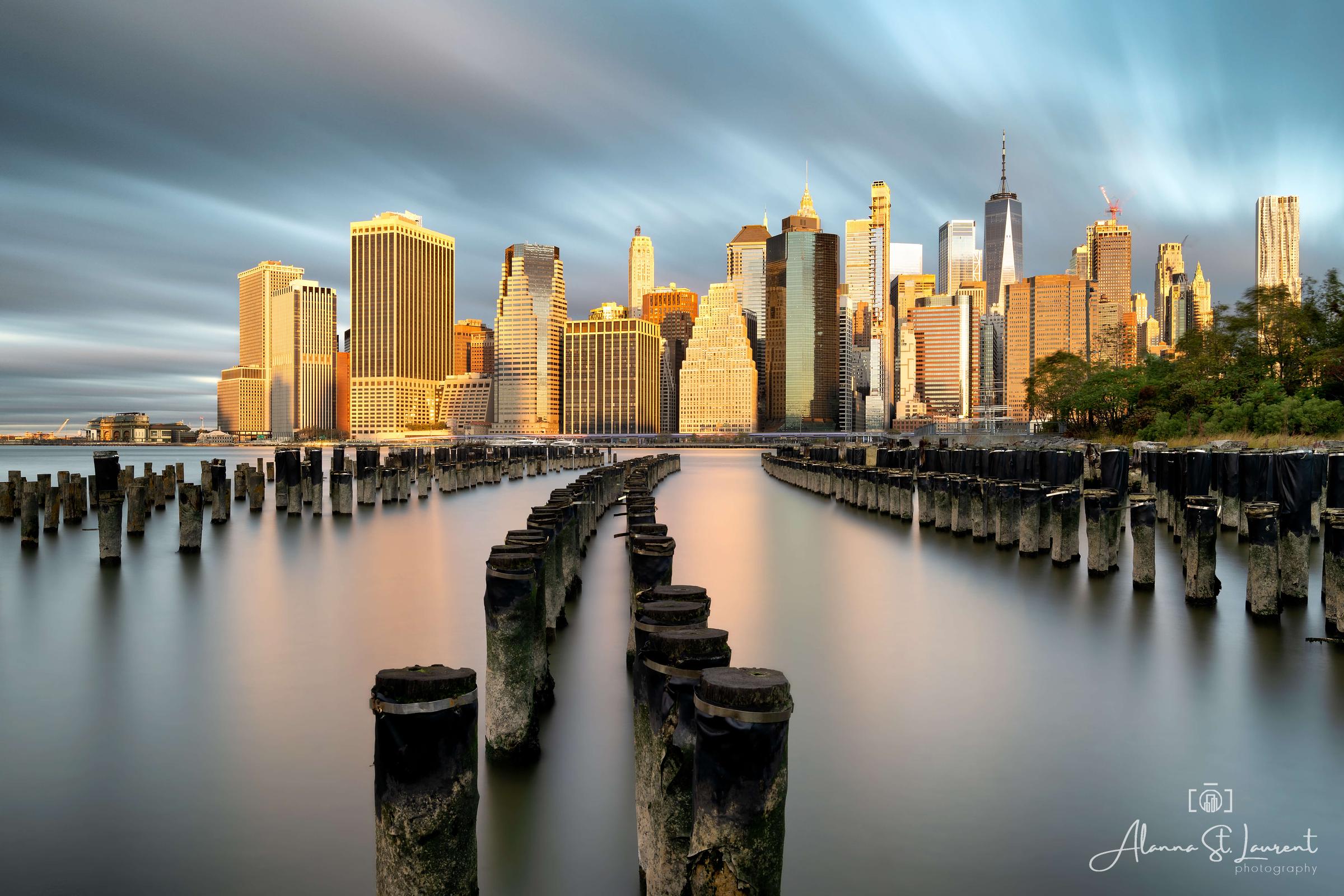 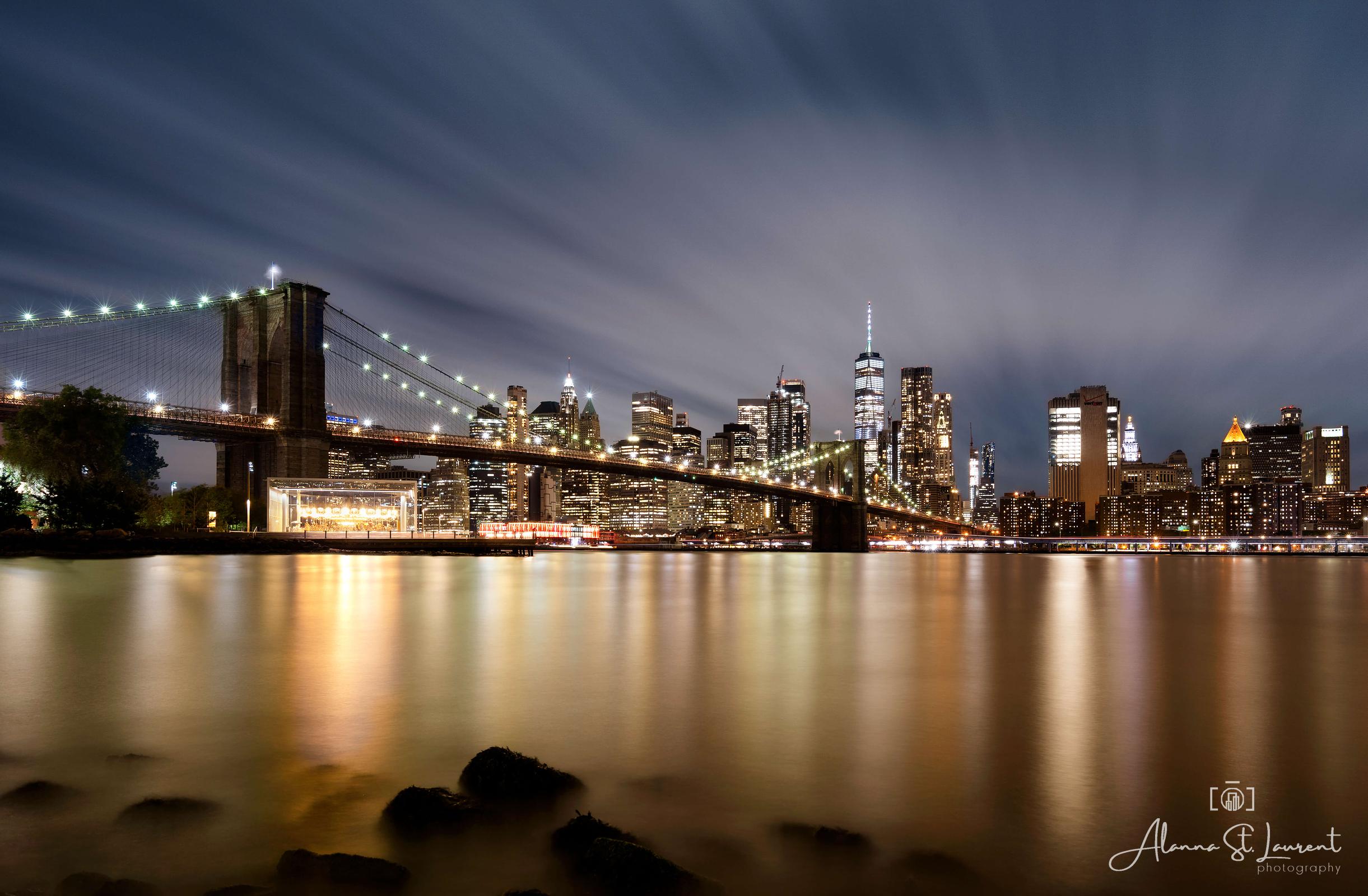 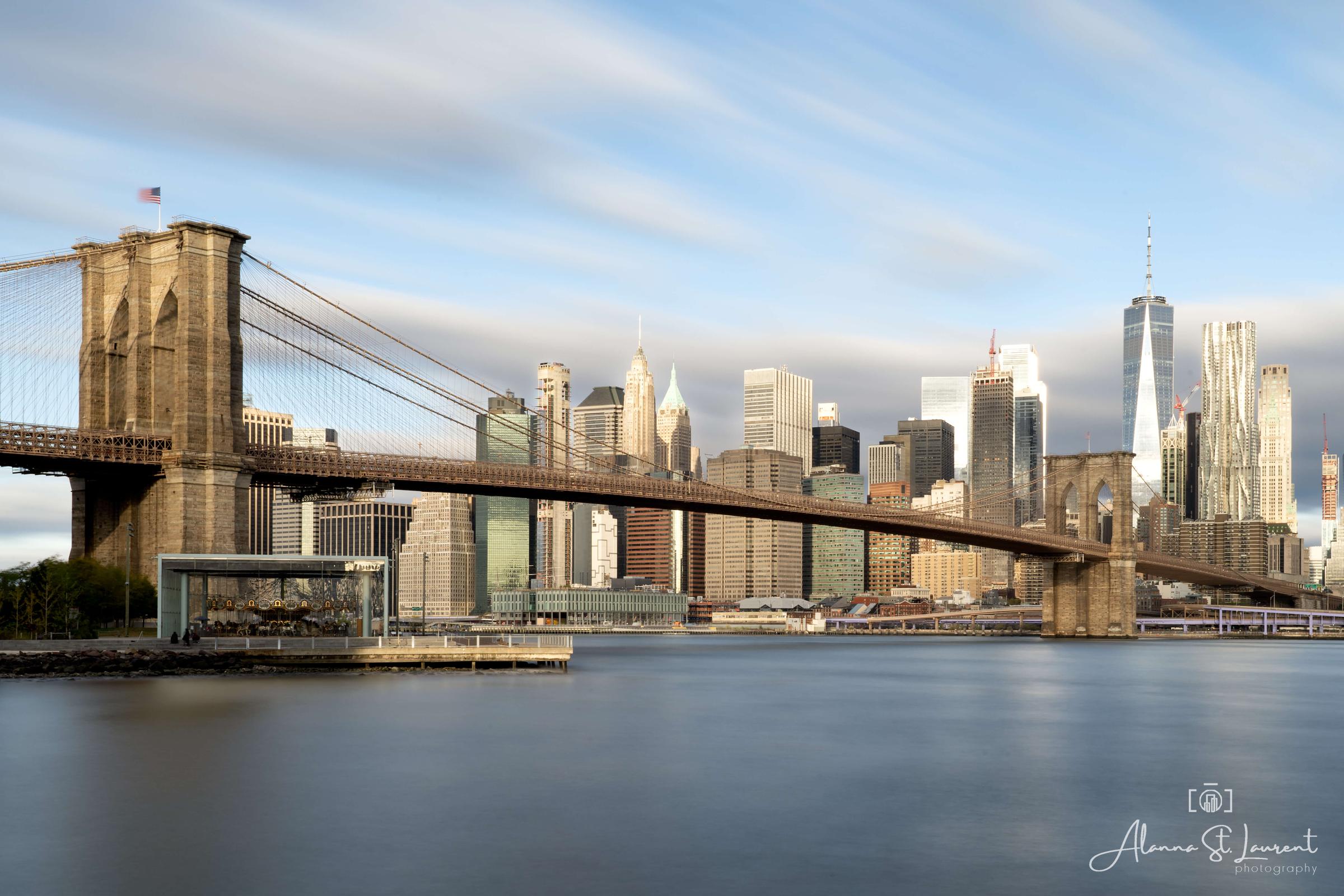 With architecture at the top of our list to photograph, we visited several buildings in Manhattan during our stay. We typically would jump on the subway from our apartment downtown and then walk to our intended locations. We visited such buildings (in order, below) as the J Piermont Morgan Library, the New York Public Library, the Lincoln Center for the Performing Arts, the Fulton Center, and the Beekman Hotel (which had been abandoned but has since been renovated). We were very disappointed to see the Flat Iron building covered with scaffolding! I did not get the memo. 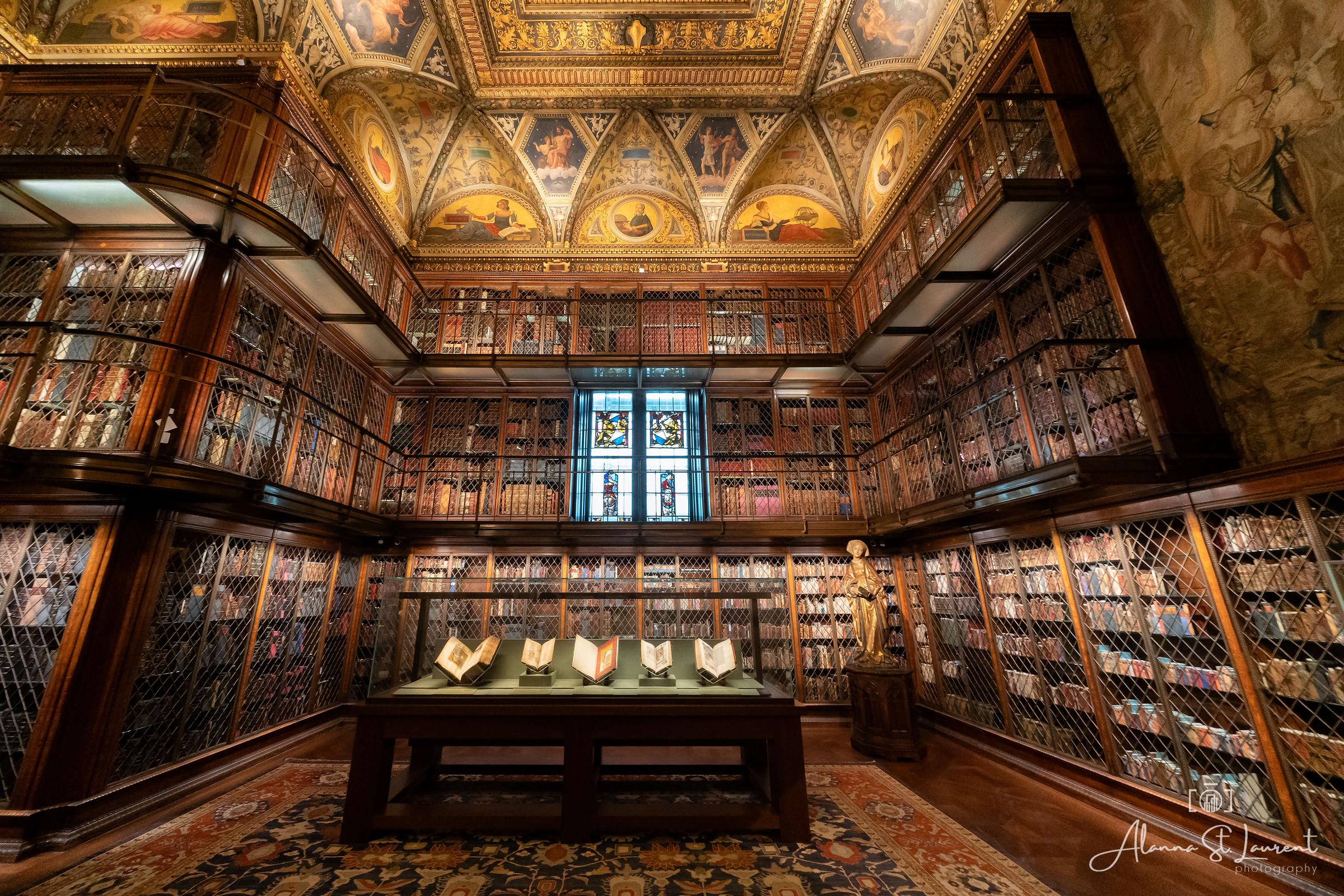 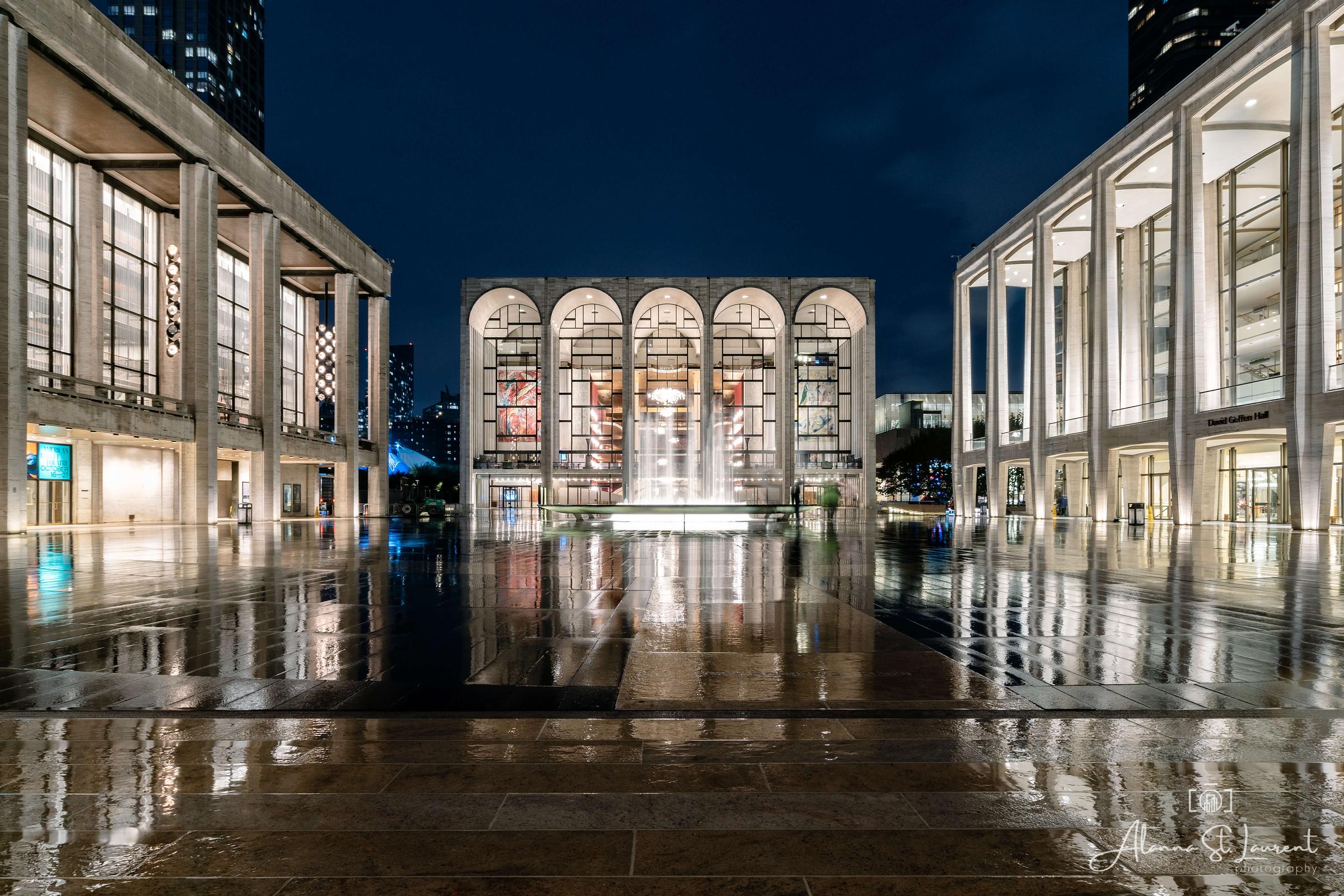 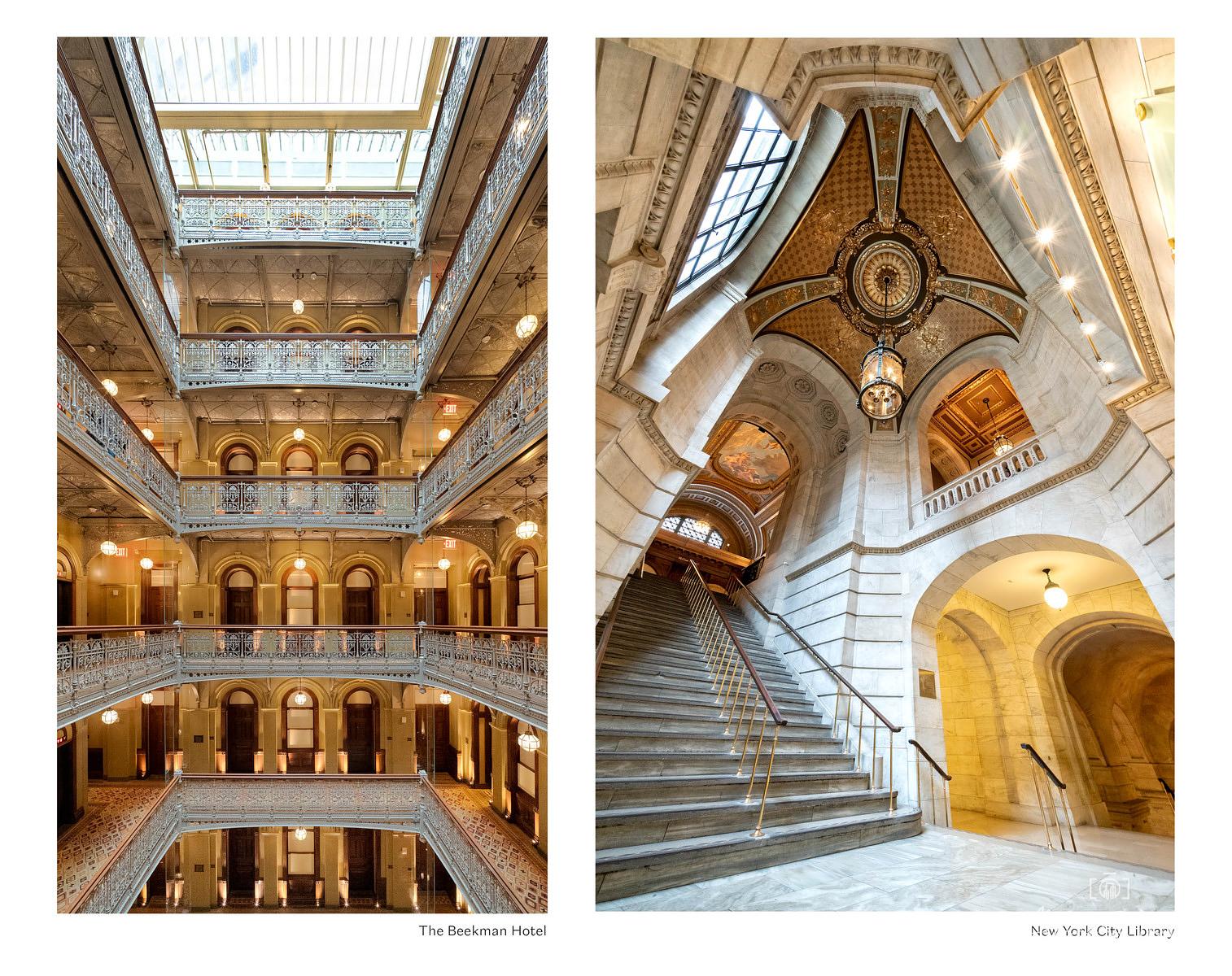 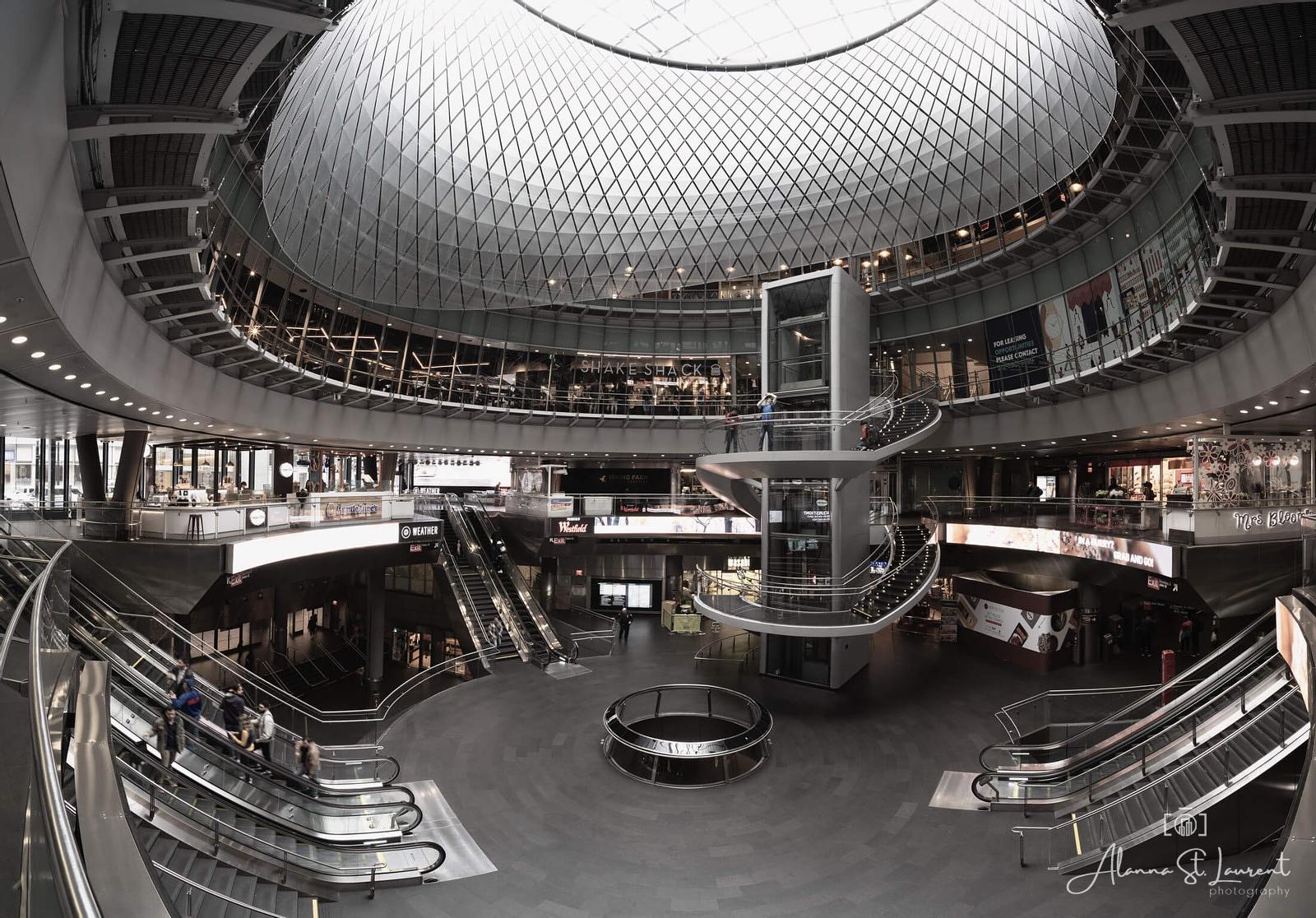 We decided before we left Michigan that we wanted to sign up for a helicopter tour of the city with FLYNYON, and to have a "doors-off" experience (so we wouldn't be shooting through a window). Only once I did this, in Detroit, years ago. It didn't seem as scary back then. I have to admit I was quite fearful while in the helicopter, even though we are strapped in. I did what any scared photographer would do, and that was to keep my eye to the camera at all times! 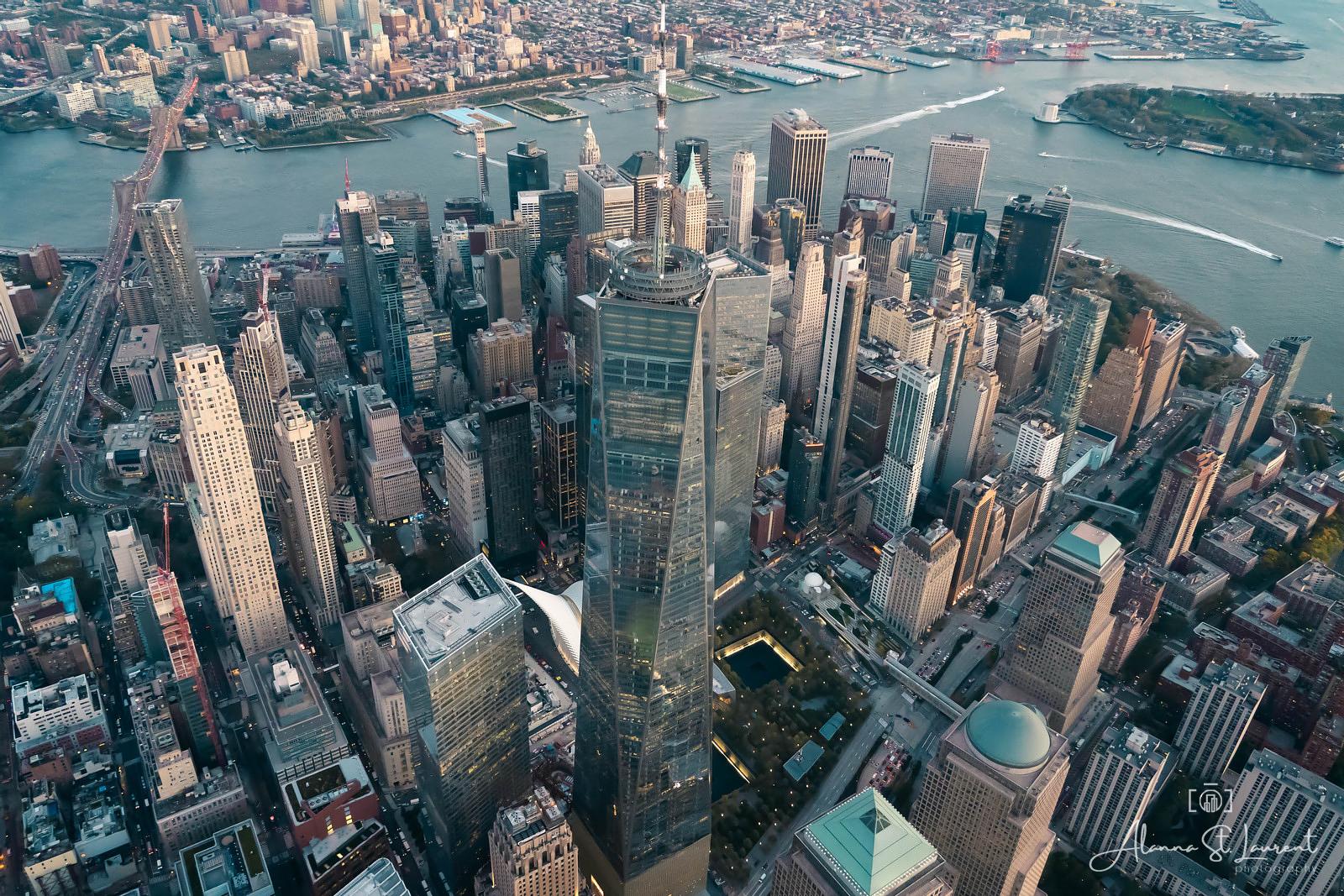 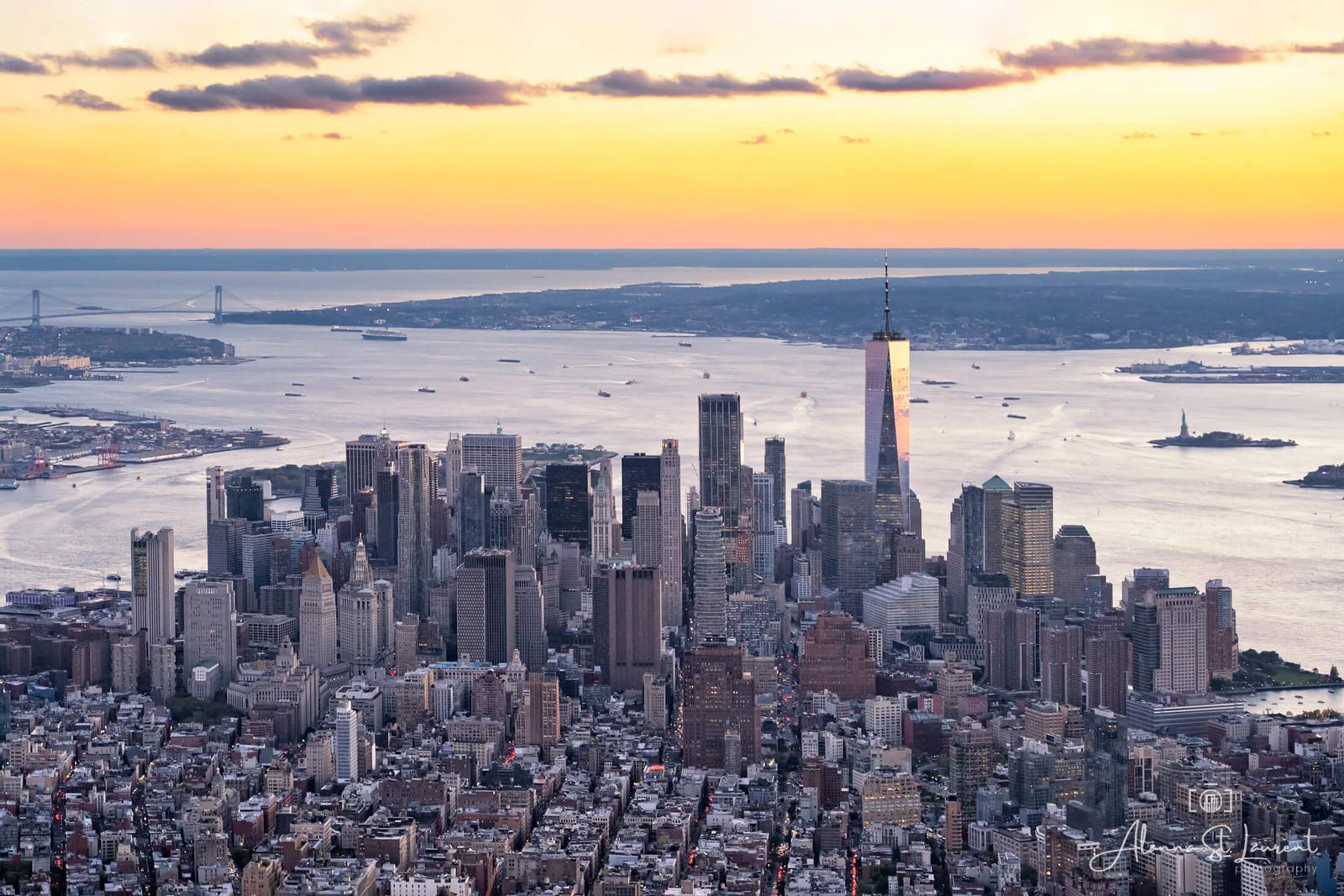 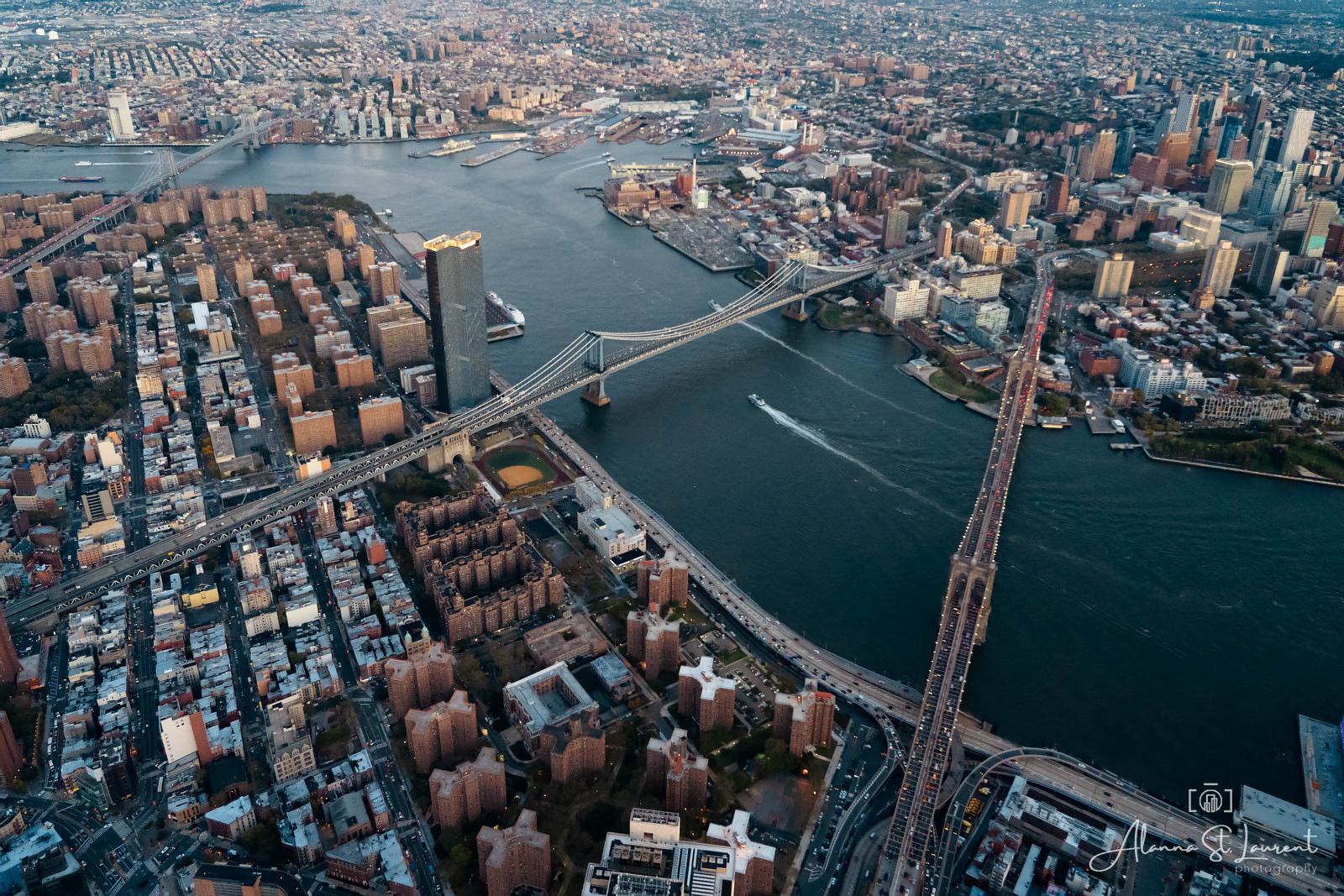 Bruce and I gave up one of our sunset experiences to stay up late and capture the crazy energy that is Times Square. We came to the conclusion that it is filled with nothing but tourists, and those wanting to make money off said tourists. It is so bright and ostentatious it makes your eyes squint. Even with all that, it was fun to be part of it, if only for a few hours. 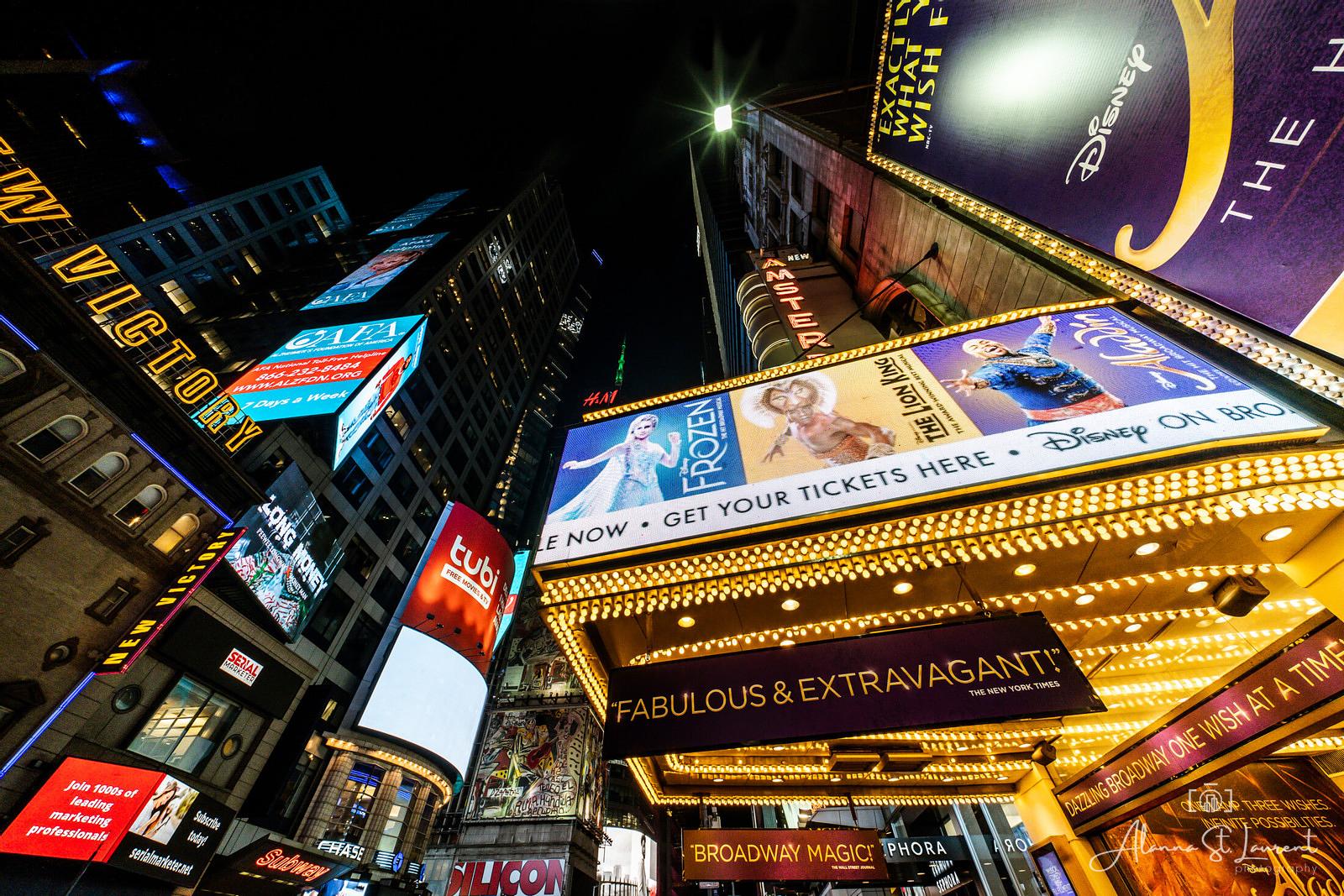 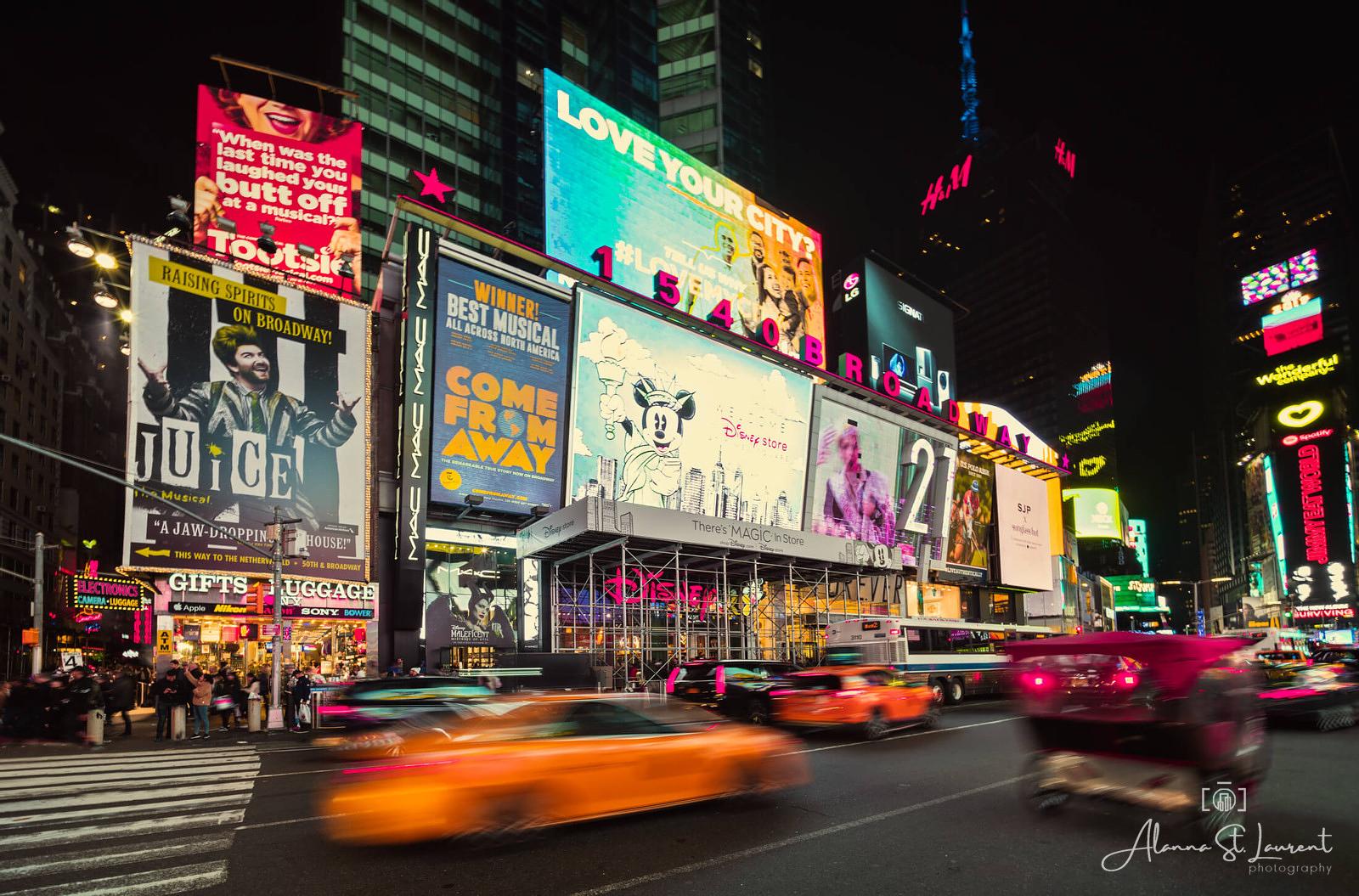 And last but not least, capturing the streets of New York, some of which includes people as subjects. I rarely include people in my images, unless I am shooting the streets in urban locations. I prefer people in my images to be seen as blurry movement, humanity rushing to and fro to get to their next destination. Did you notice the couple on the way to get married on the right side of the image below? 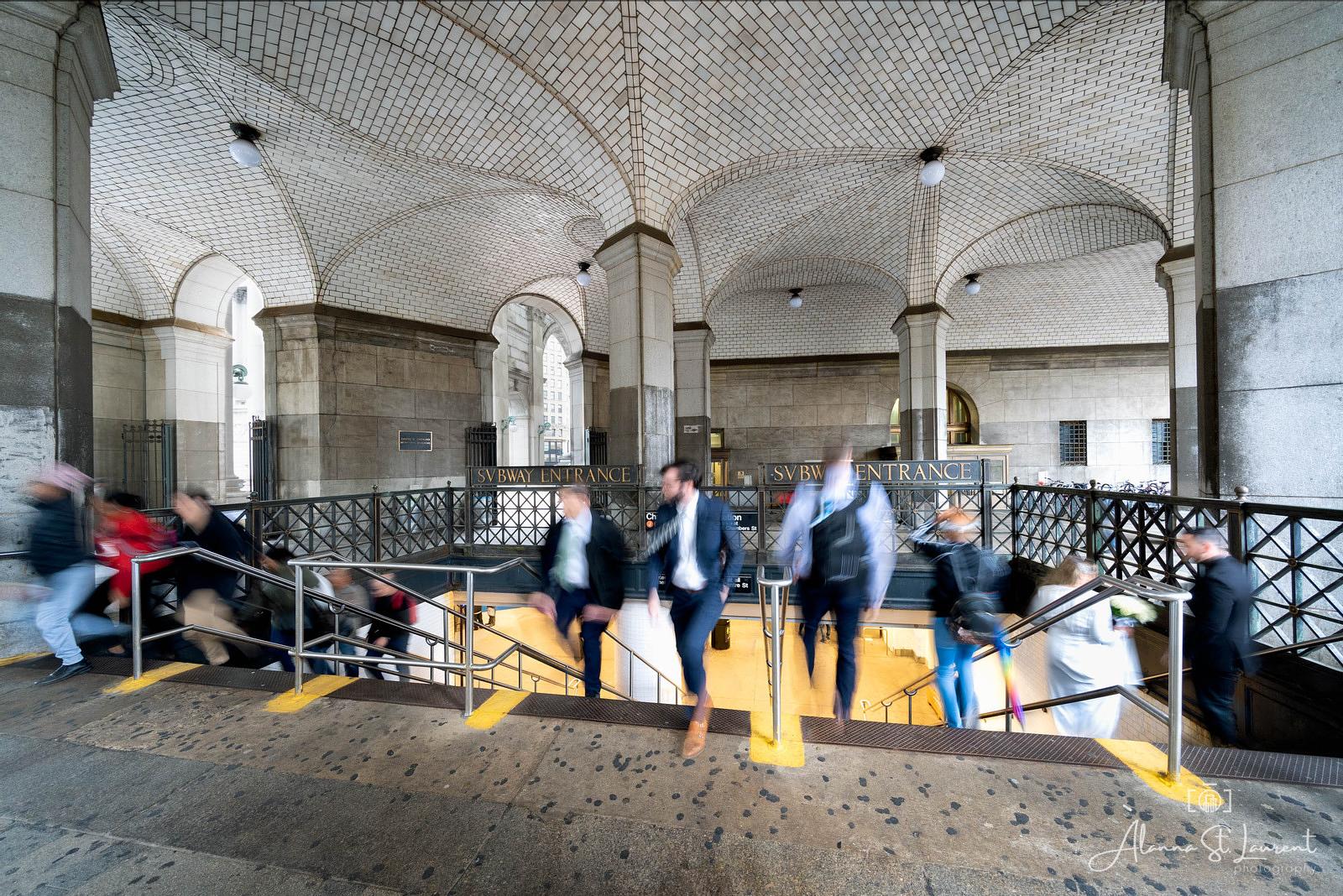 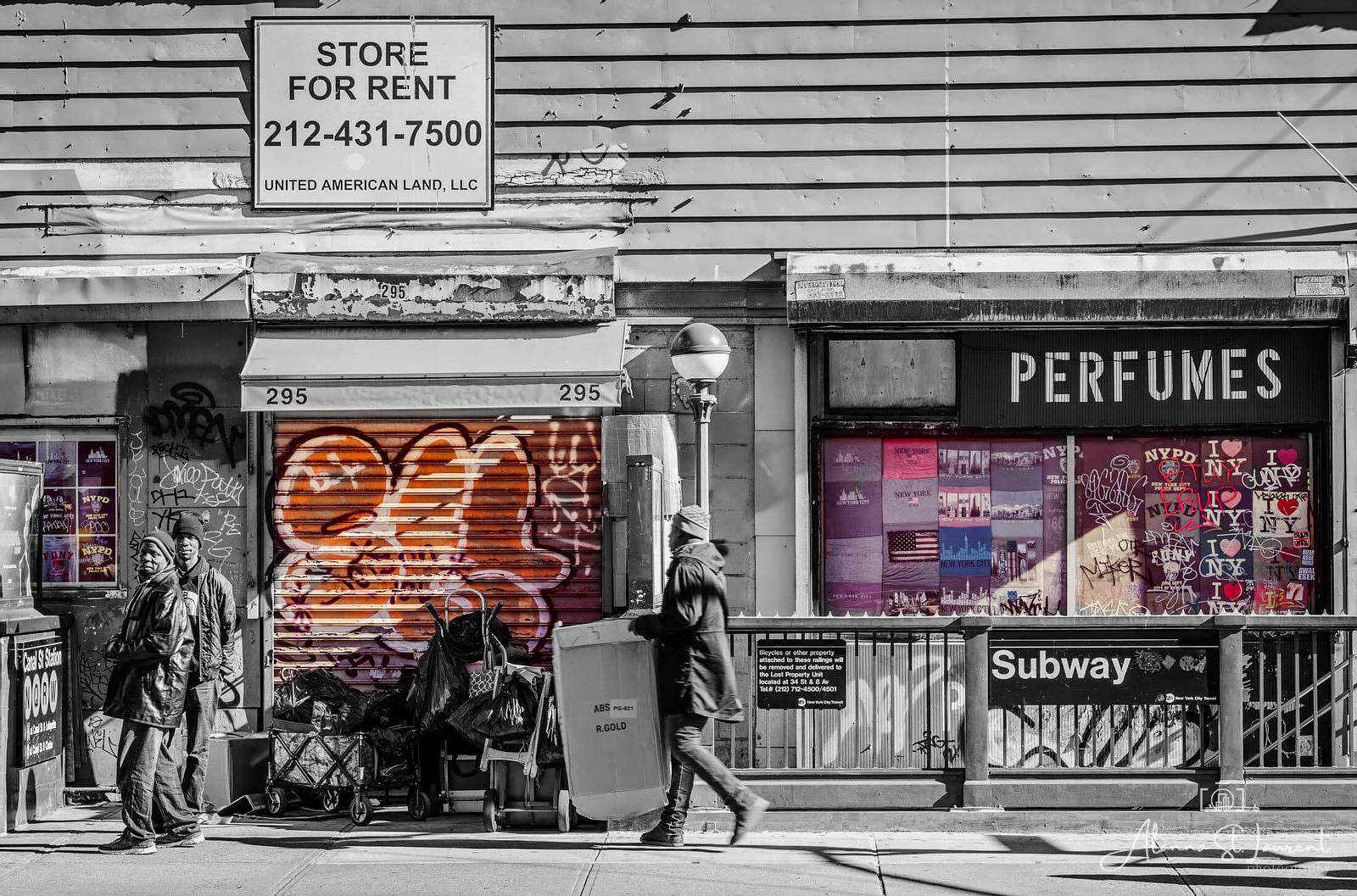 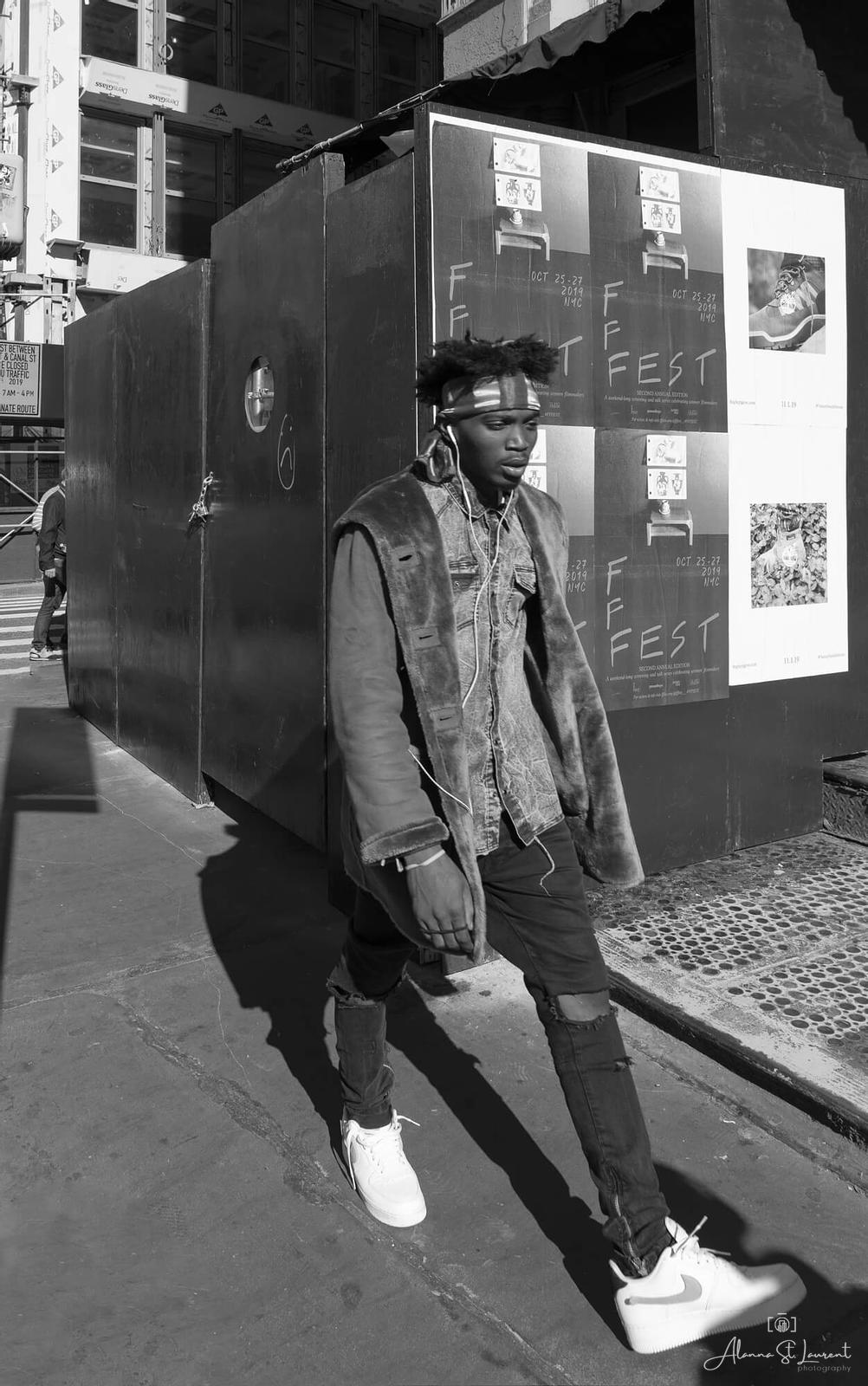 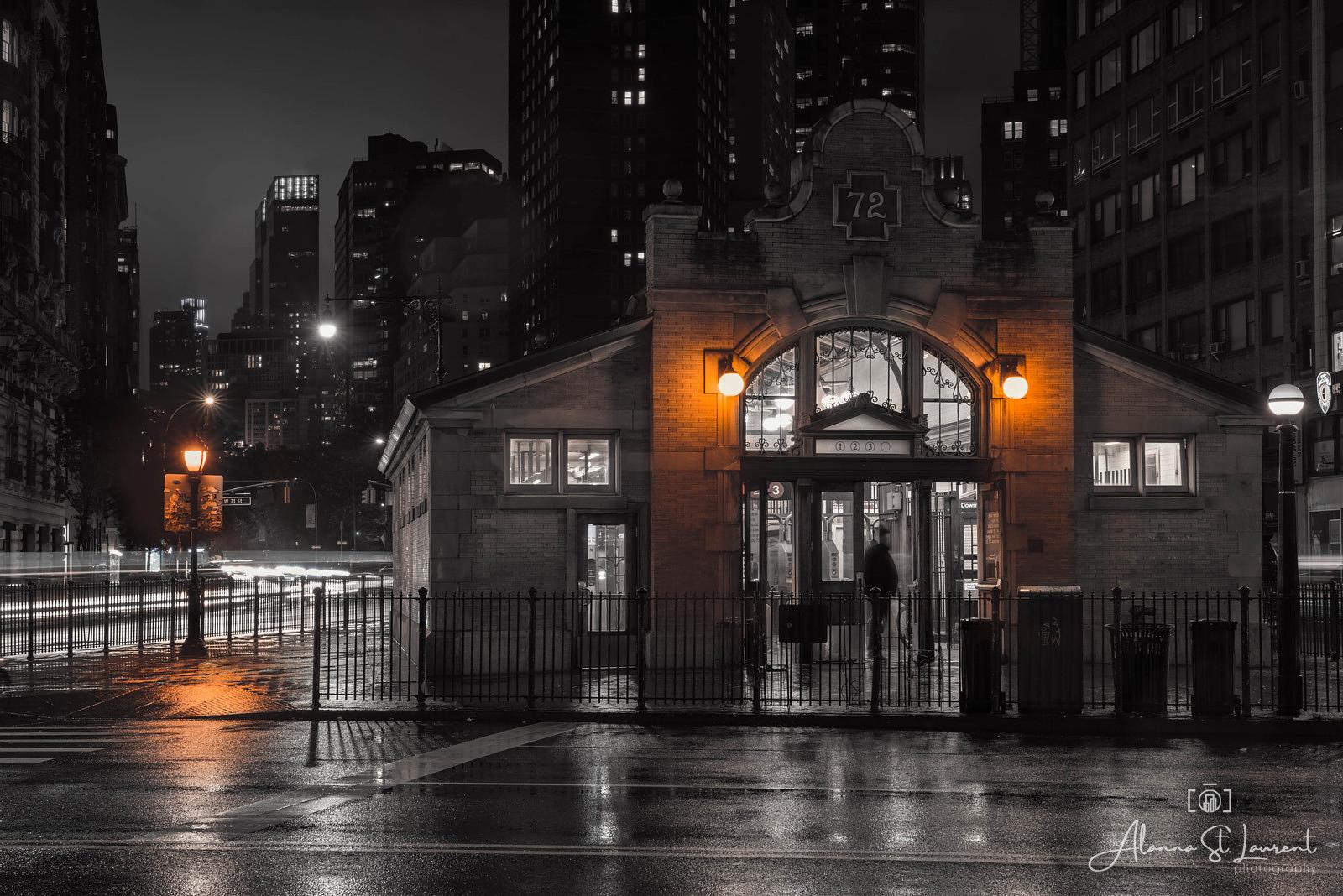 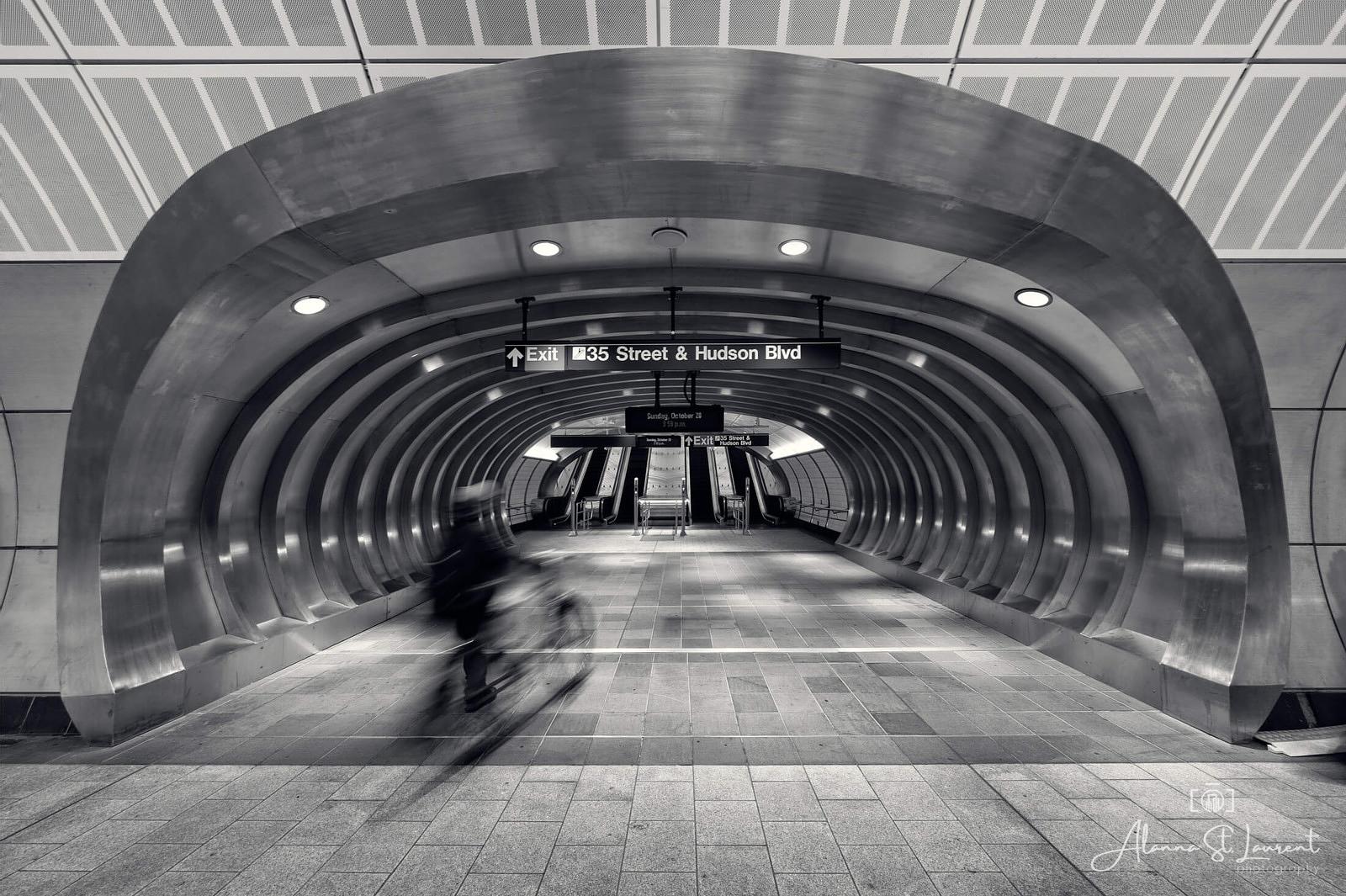 Thank you for sharing in my photographic journey of NYC. These are just the highlights of the almost 2000 images I captured while there, with these being my ultimate favorites. I am already looking forward to my next trip!! If you are interested in purchasing any of these images, you can do so in my NYC gallery.